Cause of Civil War Was Indeed African Slavery 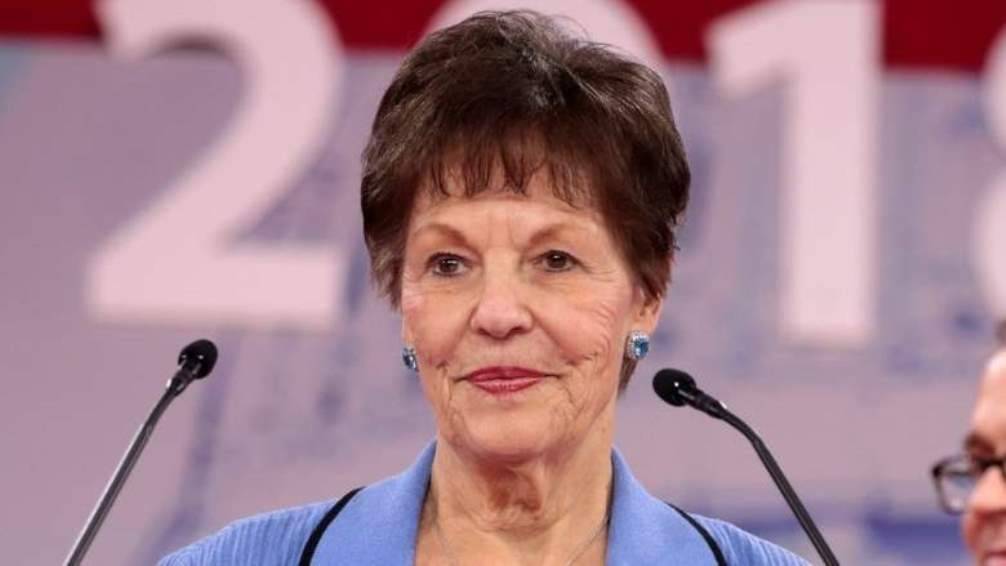 "The new constitution has put at rest, forever, all the agitating questions relating to our peculiar institution African slavery as it exists amongst us the proper status of the negro in our form of civilization. This was the immediate cause of the late rupture and present revolution. "

Confederate vice president Alexander Stephens spoke these words in his "Cornerstone Speech" in March 1861 at an event in Savannah. The new NRA president, Marietta Republican Carolyn Meadows, denied the main cause of the Civil War at a 2015 meeting with DeKalb & Atlanta NAACP and SCLC presidents in her capacity of chair of the Stone Mountain Park Authority. The NRA just became a bit more racist. Meadows also claimed that Congresswoman Lucy McBath won her 6th District race only because she is a "minority female." She just couldn't have been the best candidate against the experienced politician Handel. This is what white supremacy looks like. Of course, Meadows is not alone in her misstatement of fact. Those who claim that Confederate monuments "preserve" history only seek to preserve the status quo of bigotry and racial oppression.

This is Georgia. America cannot move forward toward harmony unless and until it repudiates racism and all of its attendant symbolism. #UniteAmerica#EndTheConfedarcy