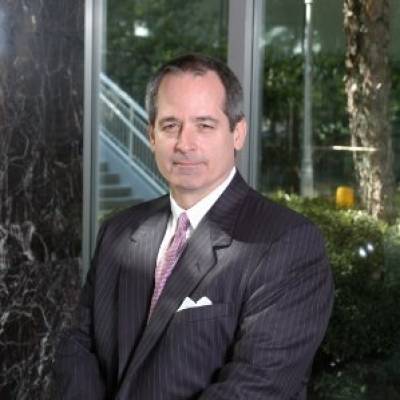 Atlanta lawyer Cary Ichter, sitting in for Tharon Johnson, joined resident racists Phil Kent and Dick Williams in supporting Confederate monuments.  Ichter excused the treason of 19th century southerners by claiming that they were loyal to their states and not their country seems to be contradicted by the education and service of the men depicted ion Stone Mountain.  Lee, Davis and Jackson were all West Point graduates and served in the USA military, including service in other than their home states.  For that matter, Davis was a native of Kentucky which was not a part of the Confederacy.

Icter also implied that these monuments are “history.”  No monument is “history” but are honorariums of the person depicted based on the subject's contribution to history.  The Lincoln, Washington and Jefferson Memorials in our nation’s capital are not “history.” The monuments honor those former presidents for their contributions to America.

Daughters of the Confederacy president Helen Plane, who was the visionary behind the Stone Mountain carvings,  wrote to the original Stone Mountain sculptor that she wanted to honor the Ku Klux Klan “that saved us from Negro domination.”  The carvings are not a memorial to war dead, but a declaration of white supremacy on which slavery was based. Georgia and America should repudiate racism. Remove or cover these and other declarations of white supremacy.