The Confederates Won the War of the Narrative 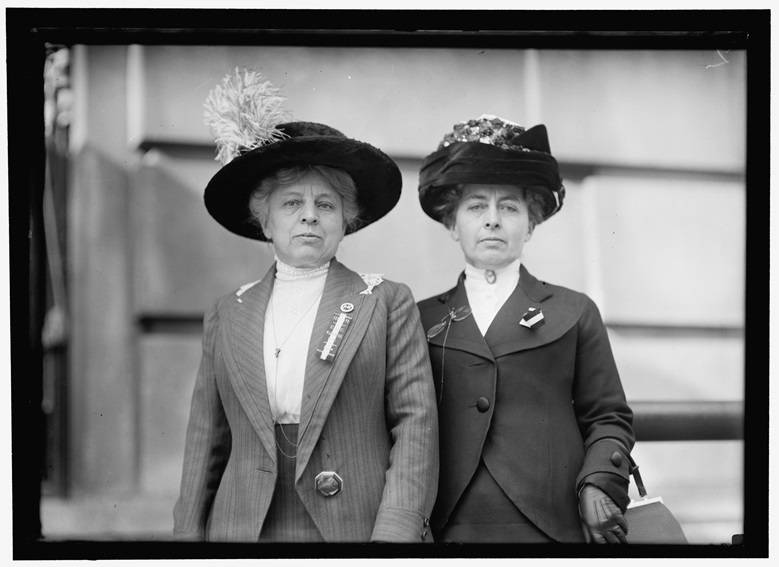 The United Daughters of the Confederacy (UDC), a women’s group that was formed in 1894, led the effort to revise Confederate history at the turn of the 20th century. That effort has a name: the Lost Cause. It was a campaign to portray Confederate leaders and soldiers as heroic, and it targeted the minds and identities of children growing up in the South so they would develop a personal attachment to the Confederate cause.  The UDC produced a steady stream of propaganda that normalzed racism and altered the historical view of the cause of the Civil War for too many.  They influenced text books for generations and the organization was the driving force behind the carvings on Stone Mountain.