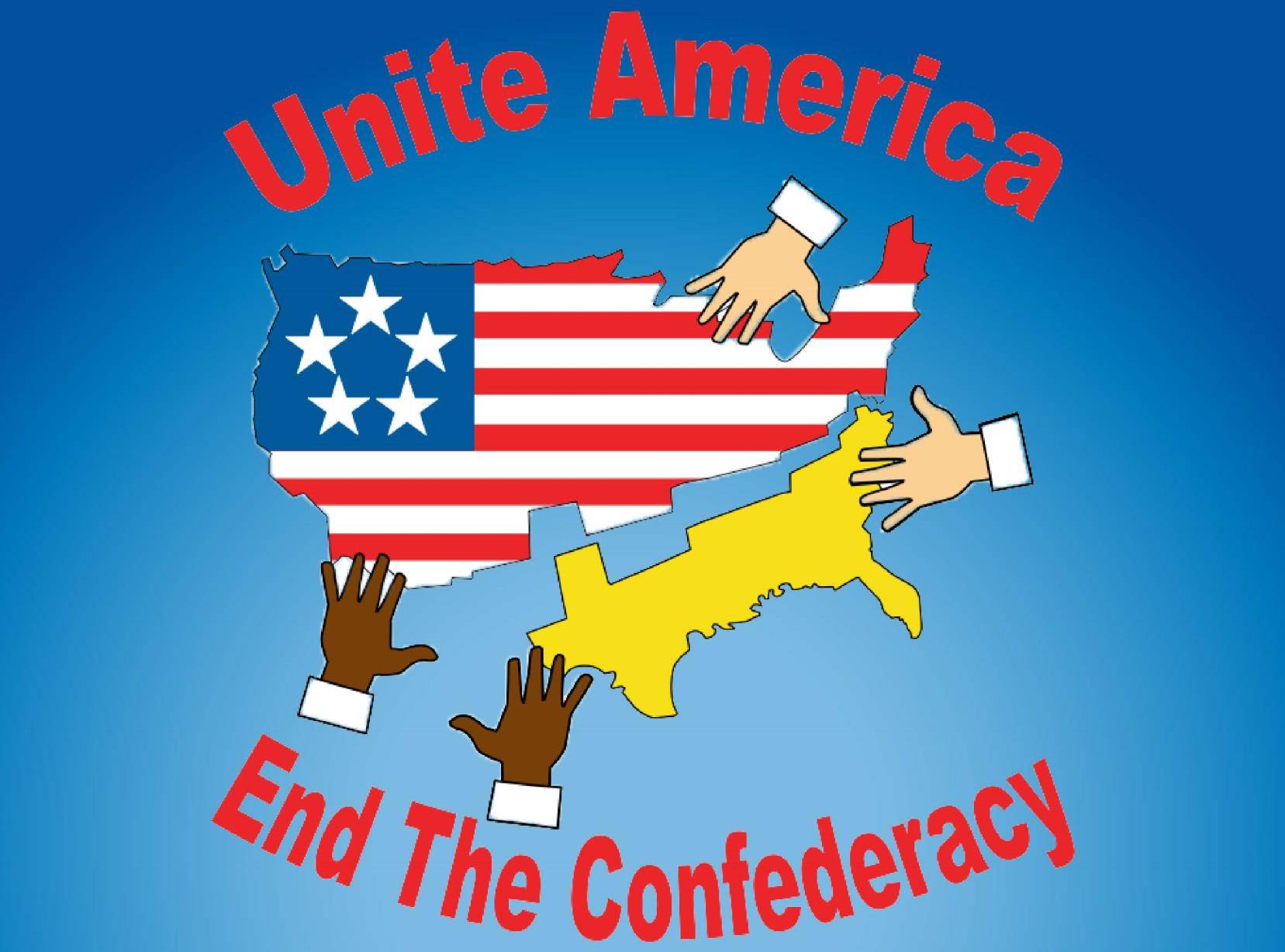 The carvings at Stone Mountain were started in 1922.  That was 2 years before there was a public high school in Georgia for black children. The traitors enshrined there were all West Pointers and turned against America in a war that killed more than 600,000.  These carvings honor the attempt to maintain and expand the enslavement of Africans in perpetuity and declare white supremacy.  Georgia Representative Tommy Benton, a former history teacher, claims that the Ku Klux Klan’s activities were not about racism.  Benton annually sponsors a resolution to honor the confederacy. What country celebrates a failed insurrection against itself?  Only America with a legacy of denial of voting rights, inferior education, unequal justice and a system of economic oppression for citizens of color.   It is time to Unite America and end the Confederacy and all of its practices.

Meet at the Stone Mountain Village Vistors' Center at 7AM for a march into Stone Mountain Park and up the mountain.  Bring or wear your choice or protests against institutionalized bigotry and an American flag as we campaign or one America.  DO NOT PARK IN STONE MOUNTAIN PARK.  Park in Stone Mountain Village or at the Antioch AME Church at 965 S. Hairston Road where shutle buses and vans will transport protesters to the rally point.